“The Experts Speak”—Meet the Experts

The “Meet the Experts” section of The Experts Speak gives basic profiles of the six experts who studied the local churches and the teachings of Witness Lee for the Lee et al v. Duddy et al case concerning The God-Men.

“The Experts Speak”—Meet the Experts 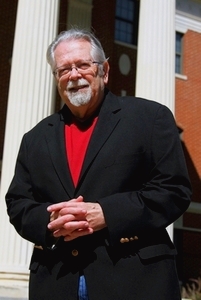 Dr. Melton is an ordained minister in the United Methodist Church and a member of its Northern Illinois Conference. He has a Ph.D. in the History and Literature of Religion from Northwestern University (1975) and a Master of Divinity in Church History from Garret Evangelical Theological Seminary (1968). Versed in Methodist history, he served on the editorial board and wrote a number of articles for the Encyclopedia of World Methodism.

Dr. Melton is the Director of the Institute for the Study of American Religion and Visiting Scholar at the University of California at Santa Barbara. The Institute is the largest research facility in the United States engaged in scholarly research on the many different religious groups in North America. Dr. Melton is the author of over twelve books on American religious groups including the Encyclopedia of American Religions (3 vols.), the standard reference work in its field. Among his other books are: The Dictionary of Religious Bodies in the United States; The Cult Experience; The Old Catholic Sourcebook; Why Cults Succeed When Churches Fail; The Biographical Dictionary of Sect and Cult Leaders; the Encyclopedia Handbook of the Cults; American Religious Creeds; and Encyclopedic Handbook of Cults in America.

[Dr. Melton is a Distinguished Professor of American Religious History at the Institute for the Studies of Religion, Baylor University.] 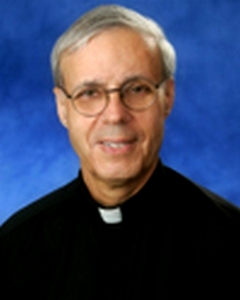 Father Saliba is a Catholic priest and a member of the Jesuit order. He is a professor in the Department of Religious Studies at the University of Detroit, specializing in the anthropology of religion. He has written four books, including: “Homo Religious” in Mircea Eliade: An Anthropological Evaluation; Psychiatry and the Cults: An Annotated Bibliography; and Social Science and the Cults: An Annotated Bibliography. He received his Ph.D. from the Department of Religion of the Catholic University in Washington.

[Dr. Saliba is a Professor of Religious Studies at the University of Detroit, Mercy. Since the time of the lawsuit he has authored many other books concerning cults and new religious movements.] 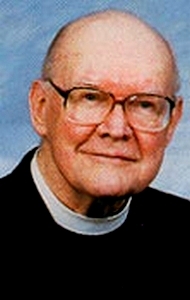 Reverend Goetchius, now retired, was professor of Biblical Languages from 1963-1989, holding chairs simultaneously in the Episcopal Theological School and the Philadelphia Divinity School. He taught Greek and Hebrew and collaborated with colleagues from Harvard Divinity School and Weston School of Theology in teaching introductory courses in New Testament interpretation and exegesis. He wrote a Greek grammar book, The Language of the New Testament, with an accompanying workbook; The Teaching of the Biblical Languages and The Gifts of God. He received his Th.D. in New Testament Studies from Union Theological Seminary in New York in 1963 and his Ph.D. in Germanic Languages and Linguistics from the University of Virginia in 1949. 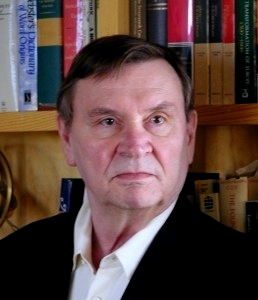 Dr. Stark is professor of Sociology and Comparative Religion at the University of Washington. He is renowned in the field of the sociology of religion with particular emphasis on religious movements. He is perhaps best known for coauthoring the Lofland-Stark Model of Conversion, which the author of The God-Men invoked in an attempt to criticize the local church.

Dr. Stark received his Ph.D. in Sociology from the University of California at Berkeley. He has authored over a dozen books and numerous articles on the sociology of religion.

[Dr. Stark is a Distinguished Professor of the Social Sciences and co-director of the Institute for the Studies of Religion, Baylor University.] 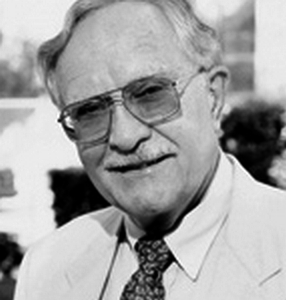 Dr. Malony has published over thirty books and has been a contributing editor to seven professional journals. A few of his books include: Current Perspectives in the Psychology of Religion; Conversion: Biblical and Psychological Perspectives; Religion and Mental Illness: A Directory of Programs Sponsored by Churches and Congregations; Psychology of Religion: Personalities, Problems, Possibilities; and the Handbook on Conversion. 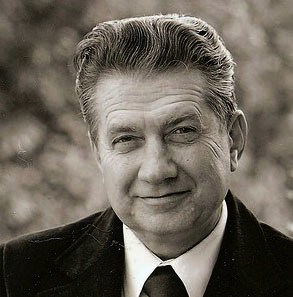