In the 1960s and early 1970s many young seeking Christians throughout the United States were privileged to hear a fresh speaking of the gospel of Christ through the ministry of Witness Lee, a co-worker of Watchman Nee. Witness Lee had co-labored with Watchman Nee in mainland China before being sent to Taiwan in 1949; he subsequently immigrated to the United States in 1962. While affirming the common Christian faith, the good news their ministry announced was that the Son of God is not a religion but a living Person to be enjoyed and experienced. They also taught that the oneness of the Body of Christ is not a theory. To them the Body of Christ was not merely an abstract, impractical reality, but something that should have a practical expression. Their ministry taught that all believers should be living and functioning members of the Body of Christ. Many responded to this speaking and began to meet in local churches, seeking to express the oneness of the Body of Christ, in many parts of the country.

Sadly, there were a few Christians who for various reasons opposed this speaking. Some held a concept of the Christian faith that was strictly objective and doctrinal. Uncomfortable with the entirely Biblical stress on the need to experience the indwelling Christ, they labeled it as an un-Christian and even as Eastern mystical teaching. Others were motivated by a desire to maintain some level of prominence in Christian work. They felt threatened by a teaching that opposed the hierarchical clergy-laity system of today’s Christianity, encouraged all of God’s people to learn to speak for and serve God as priests, and presented a simple way for believers to meet together in the oneness of the Body of Christ. The doctrinal issues raised during that time are dealt with in the Responses section of this Web site.

On three separate occasions, various local churches have appealed to the United States court system to protect members from serious violations of their civil rights, including assault and kidnapping. Overseas these false accusations had more serious repercussions, including imprisonment and even execution. These violations were traceable to three related publications—The Mindbenders, The God-Men, and the Encyclopedia of Cults and New Religions—which promulgated false and defamatory accusations. Such appeals to the courts were taken as last resorts following the pattern of the apostle Paul’s “appealing to Caesar” (Acts 25:11). In each case, litigation began only after repercussions from the defamatory literature became dire and numerous attempts at dialogue were rebuffed by the offending party. Here you will find the facts, meticulously documented, concerning each of these cases and their outcomes. read more 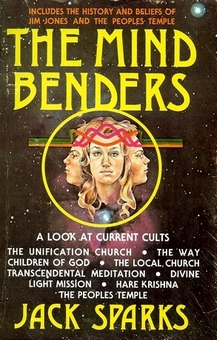 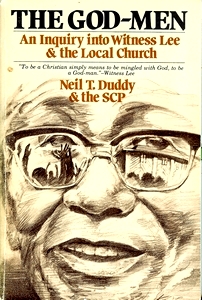 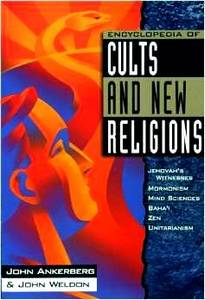 At Issue: The Encyclopedia of Cults and New Religions (ECNR), authored by John Ankerberg and John Weldon and published by Harvest House Publishers, characterized “cults” as engaging in criminal, immoral, and anti-social behaviors. ECNR ascribed such characteristics to the local churches by including a chapter on “The Local Church” among its noteworthy examples of cults. From January through November 2001, representatives of the local churches, Living Stream Ministry, and the co-workers of Witness Lee repeatedly sought dialogue with the publisher and authors. In response, Harvest House filed suit in Oregon. On the last day of 2001, potentially facing expiration of the statute of limitations, “The Local Church” (an unincorporated association in the state of Texas), Living Stream Ministry, and ninety-seven local churches filed a libel suit in Harris County District Court in Texas. 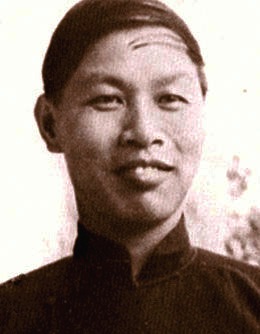 An answer by Watchman Nee to a question about the circumstances under which a Christian could appeal to a secular law court.